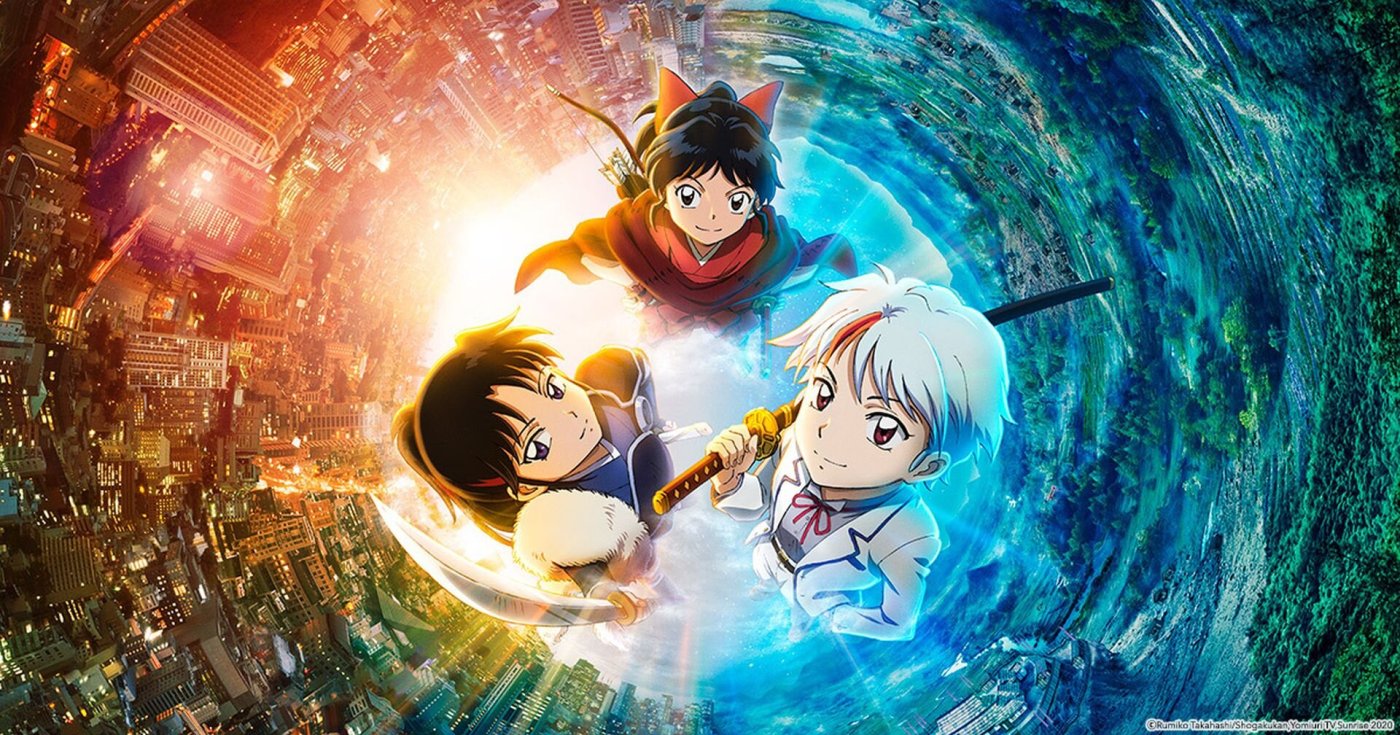 Welcome to the first installment of Real Time Reviews with 101 Militia Gaming! The goal here is simple; I watch an anime for the first time and record my thoughts in real time. Today I decided to take the plunge and watch the newly released Inuyasha sequel, Yashahime: Princess Half-Demon. My method of choice for this was writing down my thoughts as the action played out.

First of all, I was greatly surprised to see that Viz Media managed to release the English dub so quickly. This was pretty exciting for me as I’ve been looking forward to hearing the original cast voice their parts again, as well as listen to the actresses chosen for our three new leads. And you know what? I am pleased with the choices for Towa, Setsuna, and Moroha. At first I was not too sure, but after a few minutes (when we finally got to hear the three girls near the end of the episode) the voices grew on me.

The first official thought I had was how nice the animation is. It felt like I was watching a classic episode of Inuyasha. You could tell a lot of dedicated work went into making this genuine to the original. After all, we had original soundtrack throughout the episode, which certainly added to the feel. Next up was our introduction of Towa. Not quite what I was expecting, but eh. I won’t go deeply into details because I don’t want to spoil anything, but our girl is tight-lipped as to not reveal anything too altering to the past or future.

The majority of this episode focuses on a flashback of Kagome deciding to stay in the Feudal Era. I’m really not sure how to feel about it but… you know, it makes sense. It’s Kagome, after all. Anyway, this sequence feels exactly like you are watching a bonus episode of the original, and it felt like a great ride. There are original characters that we know and love, along with some new faces. We learn a few key details that will most likely reveal important aspects later in the series.

Final thoughts: okay… I’m hooked. I enjoyed this episode and I’m greatly looking forward to what else is in store! I feel like Yashahime has good potential as a solid sequel, as long as our three girls have fleshed backgrounds and layered personalities. I’m already sort of loving the fact that Moroha cusses just like her dear old dad. Made my experience just a bit better hearing that one slip! So, the first episode has been a sign that this will hopefully continue to be a great season.

What do you think? Have you watched Yashahime: Princess Half-Demon yet? Let us know in the comments your take on the brand new series! ✌